Home Blog An Overview Of Electrical Power Sector In Bangladesh

Electricity Power Sector In Bangladesh: We were introduced to electricity during the Mughal rule period in 1901. From then to now, 90% of the population has access to electricity. Almost 40,000 MW of power needs to provide electricity to 100% population. According to the Ministry of Power, Energy, and Mineral Resources (MPEMR), we now can generate 21,419 MW, including solar and wind power plants. 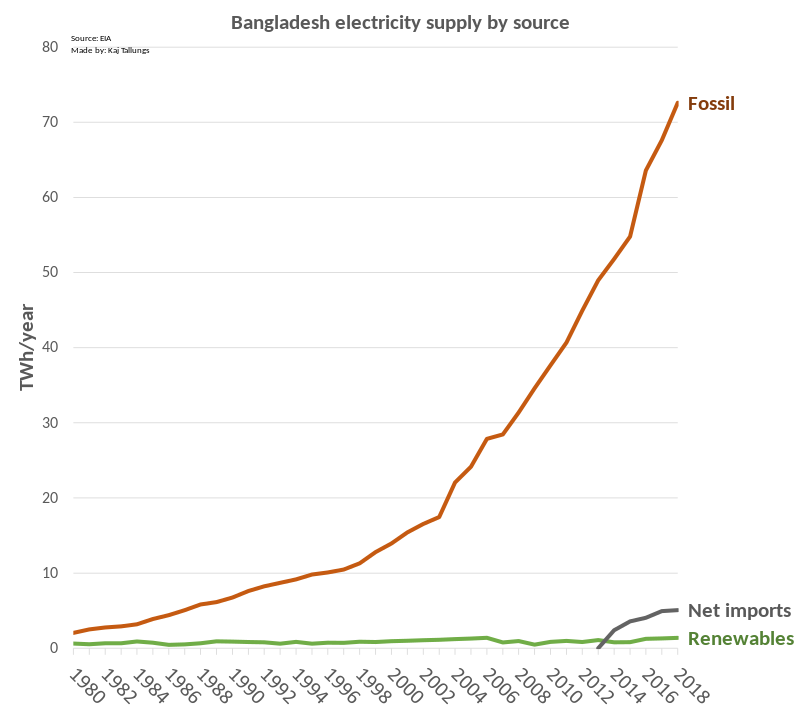 The primary energy source is natural gas; we get almost 64% of total power from natural gas. Bangladesh has oil and coil power plants that are also our assets. But the percentage of this source is not that effective. We have energy sources like wind, coil, natural gas, oil, hydro, solar, and recently started nuclear power plant. 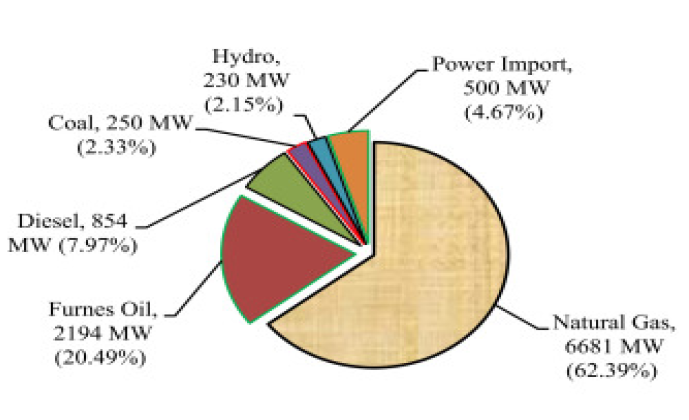 Approximate 40% of people in Bangladesh are deprived of access to electricity. Renewable energy can fulfill the demand for electric power in an inapproachable place in Bangladesh.

Renewable energy means energy that is a reusable and sustainable source from natural resources or processes that are constantly replenished. It is endless energy. For example, sun, wave, water, wind, tide, etc. Zero-carbon is another renewable energy source too. Renewable energy source availability depends on time and weather. The aspect of the future is essential and protects against the rapid change of climate.

Power is the backbone of a developing country. The topmost popular renewable energy sources description is given below:

Tidal power plant works using tidal energy. Tidal energy is a green energy source known as hydro energy that emits zero greenhouse gases. It means an alternate rising and falling water in the sea at a particular place in each lunar day due to the attraction of the sun and moon creating energy; man uses tidewater. Full of kinetic energy into the water are inverted to electric power from the turbine generator. Overall, it is an expensive project.

According to Government sources, every single plant has a 50MW capacity for a total contribution of 150MW. And it can contribute to 10 percent of the total electric power ratio in Bangladesh.

Wind power plant means to produce electricity by converting wind energy into electrical energy by using generators. A revolving rotor blade utilizes kinetic energy into the wind to generate electric power. Generally, wind turbines are set up on hilltops or coastal areas in according to get enough current. Over it is a weather-based plant.

There are 19 solar power projects proposed in Bangladesh. The government has generated a 1070 MW capable electric power plant in Bangladesh, contributing to 10 percent of total electricity.

A solar power plant means the formation of sunlight to convert electricity. Earth’s surface absorbs the amount of the sun in an hour is enough to produce energy for an entire year. Sun dispose of photons, making electric current when photons strike the surface of the solar panel than an electron released from their atomic orbit.

This free electron turns into a direct current. The whole of the process is known as the Photovoltaic (PV) Effect. Increase the number of solar panels to generate more electric power if necessary. This energy can be stored in batteries for use at different times as like night.

These elements are needed to full the AC power system from the power generation center to a consumer center. All those are here is the below:

There are two types of lines:

Feature of The Short, Medium, and Long Lines

A distribution line is a circuit constructed to deliver or distribute electric power at the consumer level, i.e., shops, houses, factories, etc. It has many branches and is connected to the service by numerous tapping.

There are two types of distribution lines based on voltage:

The combined supply of electricity generated by multiple power plants across a network through a transmission line at a certain high-quality voltage is called a grid system.

1. There is no tapping in the feeder.
2. Current density remains the same everywhere.
3. The feeder is designed based on the current capacitor.
4. It is a thick-shaped cable used for power inside any area from the sub-station.
5. Voltage drop is not given much importance as a compensation system exists.

It’s not that difficult to discuss Electrical Power Sector In Bangladesh in that shortly. But I just tried to push the reader to the basics. There are lots of documentaries, wikis about this topic available on the internet. Thanks for visiting us. 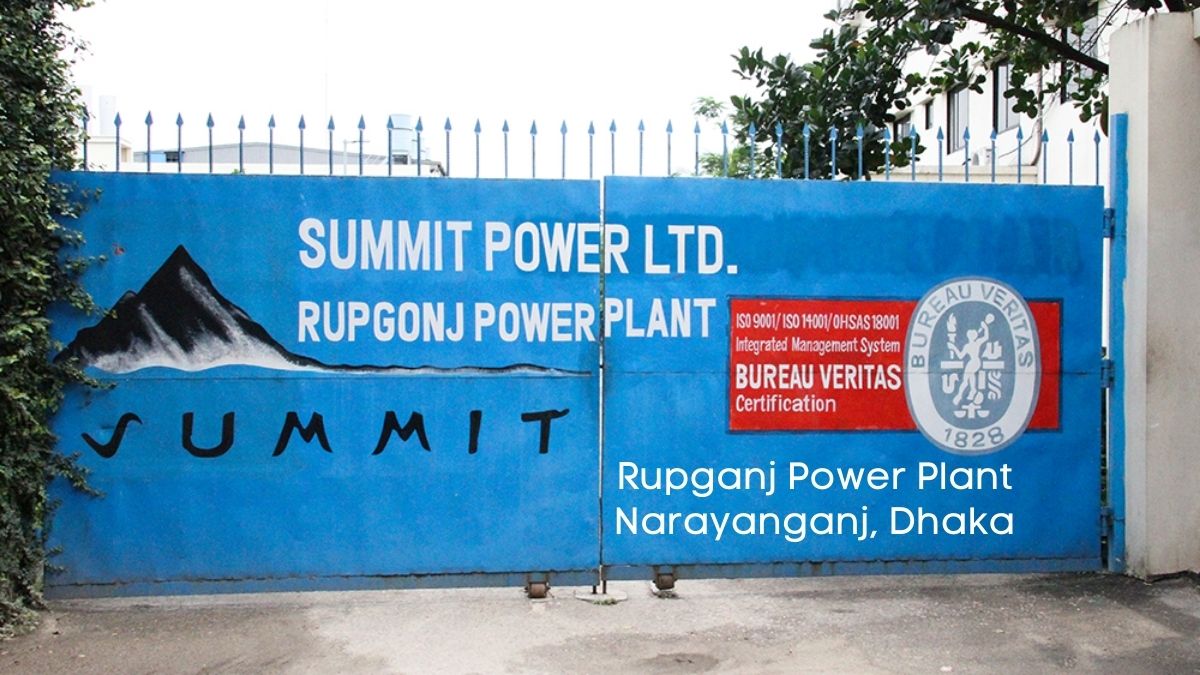 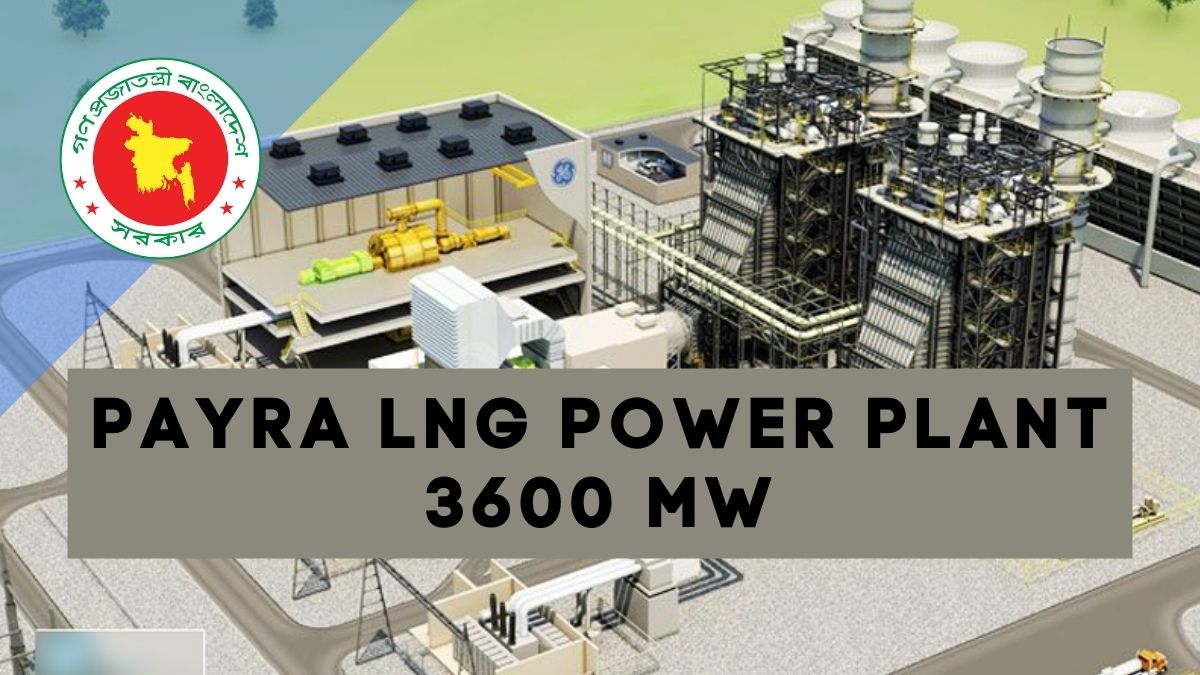 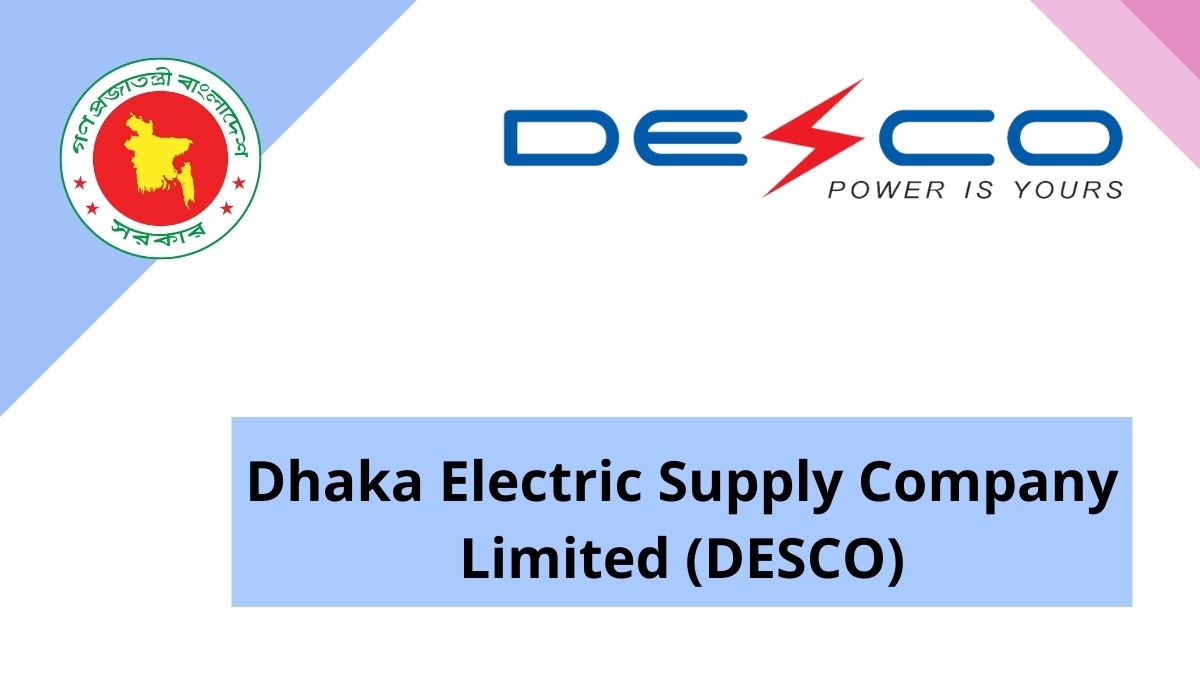 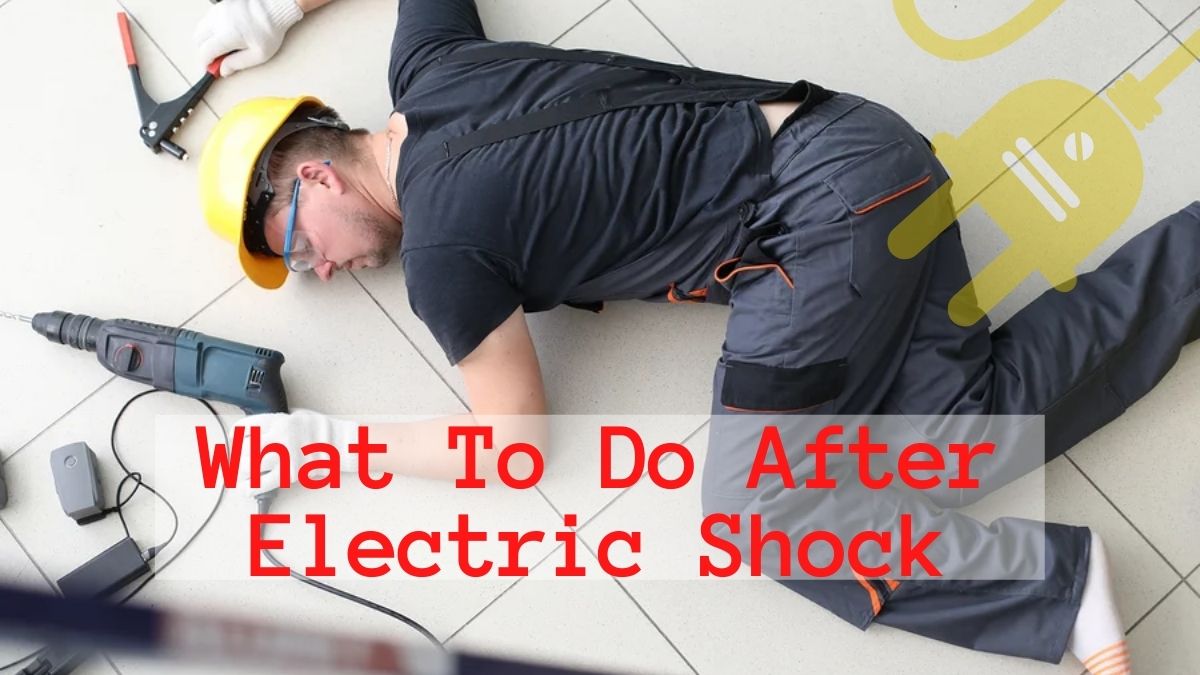 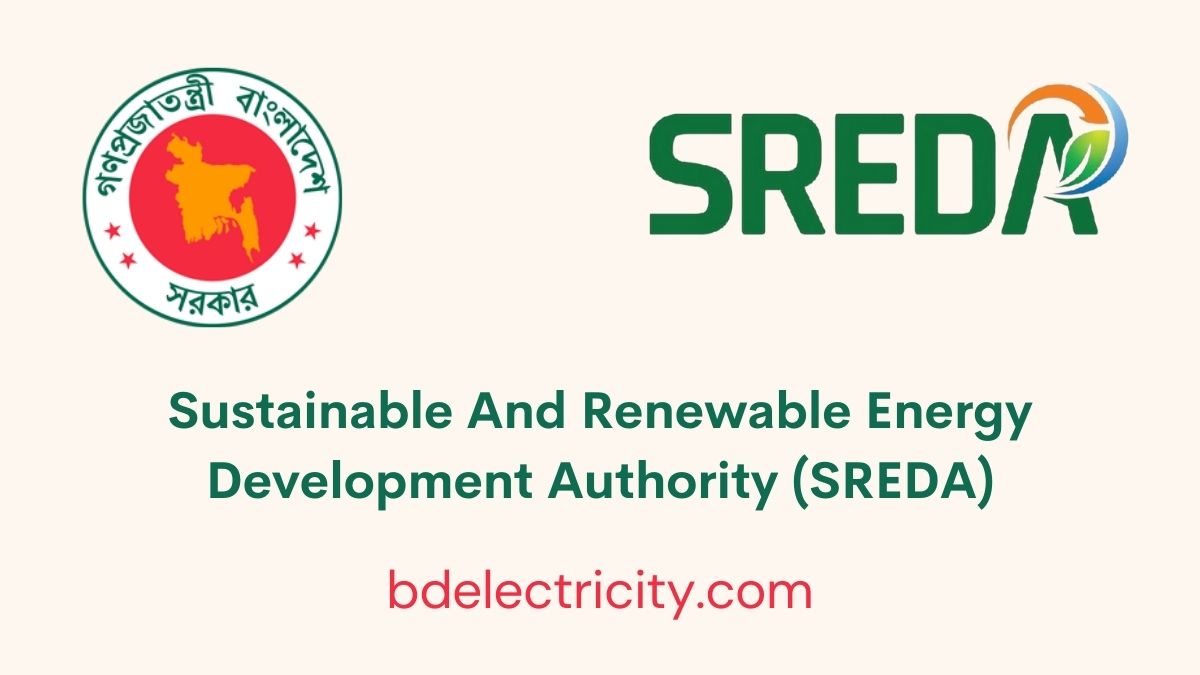