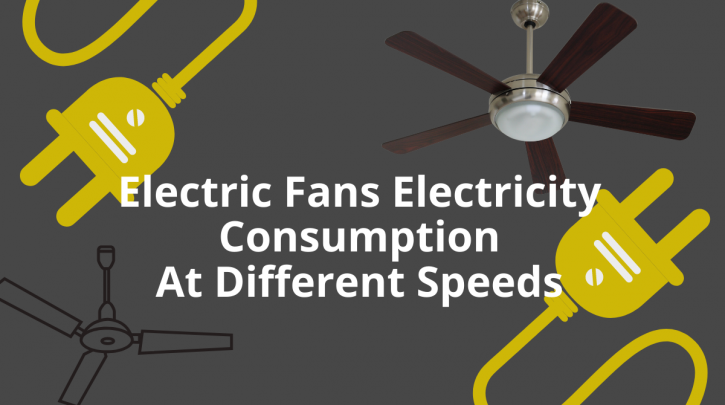 It’s a ubiquitous question for those who know at least a bit about electricity; is an electric ceiling fan consumes less electricity when it runs at low speed? Are there any changes that happen at a different rate?

A ceiling fan may be the most used electric home appliance. A regulator controls its uses. Is it possible that when we speed down the fan’s speed using a regulator, use low electricity, or speed up the fan to consume more electricity? Let’s read a brief discussion about this topic.

Does Fans’ Electricity Compulsion Depend on Speed?

The answer to the question is YES! It depends. Let’s make it clear. We usually use three types of regulators for controlling the fan’s speed.

The resistor-based regulator is a big-size regulator we used earlier in the ’90s.
The reason for calling it a resistive regulator is that it is fitted with weird resistors. The resistors in the box are arranged so that when we turn the knob of the regulator, we change the line’s resistance.

When the resistor is connected in series with the fan, it drops the voltage. As a result, the more voltage is dropped, the less voltage the fan gets. Therefore, less current flows through the fan at low voltages, and the fan’s speed decreases. That means the resistor regulator reduces the amplitude of voltage/current.

However, in this case, it should be noted that the resistor completes the loop by causing electrons to collide with its internal particles. The higher the barrier resistor, the greater the amount of collision. It reduces the electric current of the fan and generates a lot of heat due to the crash.

That is system loss. As a result, when the resistor is connected to the fan, it reduces the fan’s speed by reducing the flow the system loses due to heat.

So even if the speed can be controlled with a resistor-based regulator, the compulsion of electricity cannot be controlled.

Note: The knob is not attached to any resistor at full speed.

Since it is connected in series, the capacitor drops the voltage like the resistor.

This means that the capacitive regulator reduces the amplitude of voltage/current, just like the resistive regulator. However, since capacitors do not drop the voltage by colliding with electrons like resistors, there is no system loss due to I^2R-like resistors.

This is the difference between a capacitor and a resistor.

So I think you now understand that reducing the fan’s speed using a capacitor-based regulator lowers electricity costs.

The resistive or capacitive regulator reduces the speed by controlling the amplitude of the voltage/current, but the electronic aggregator is of the AC phase. Controls conduction timing. This is called phase angle control.

We usually don’t use an Electronic regulator at our home.

After all that discussion, we can conclude that current consumption can be less based on the fan’s speed while using an electronic or capacitor-based regulator. Hence, the lesser the speed, the more secondary the power – consumption. 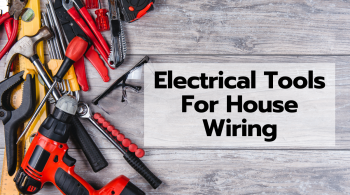 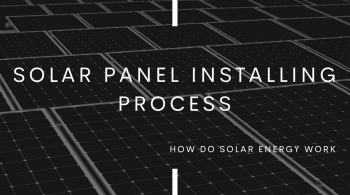 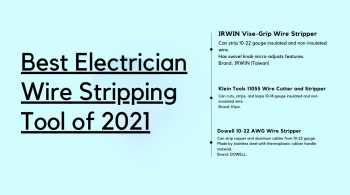 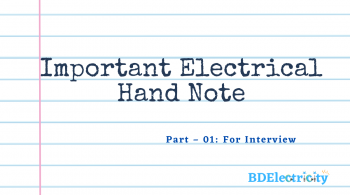