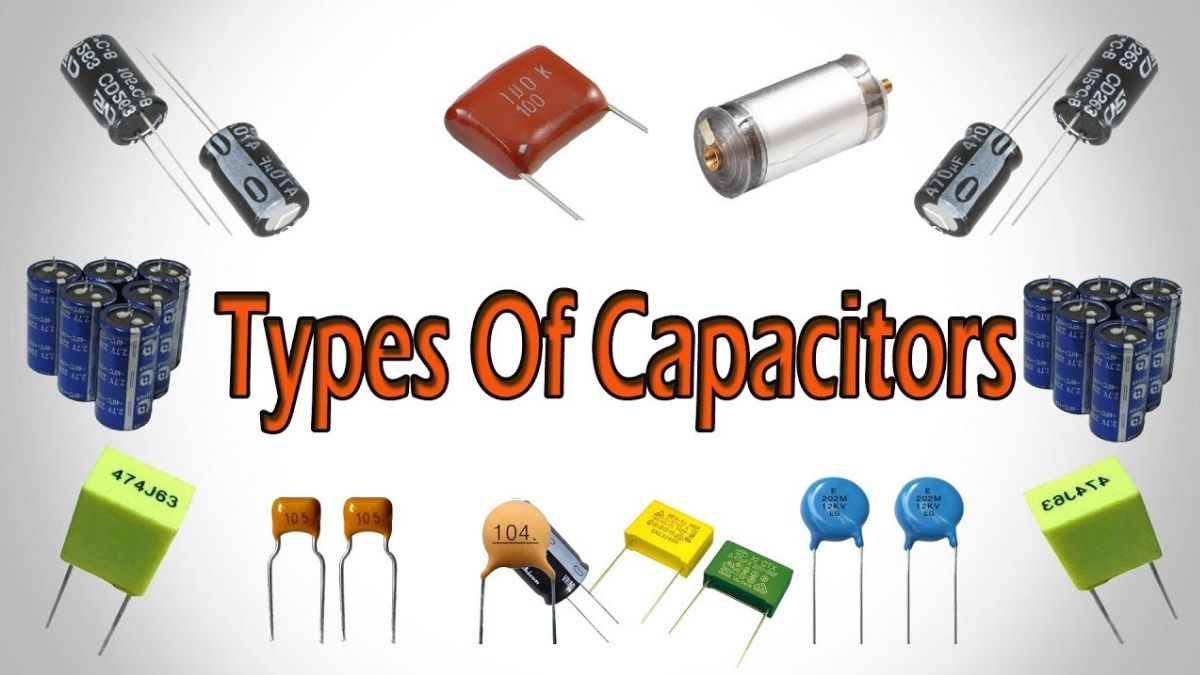 There are different types of a capacitor we use in different circuits. The capacitor has 250 years of history from the present time. The capacitor is a small device. It is mainly used as a rechargeable storage device. It can storage charges. There are many kinds of capacitors invented for different uses. Modern electronic components are used capacitors.

Types Of A Capacitor

The whole of this kind of capacitors details is given below step by step.

Electrolytic capacitors are generally used where required a large amount of capacitance. Such capacitors use a semi-liquid solution jelly or paste as an electrolyte, used as the second electrode (usually the cathode). The majority of these kinds of capacitors are polarized.

These types of polarized electrolytic capacitors are marked with negative and positive signs. This is used in DC power supply circuits to get a large capacitance and reduce the ripple voltage or used in coupling and decoupling applications.

Electrolytic Capacitors are divided into two types. Here are given the details of the Aluminium & Tantalum electrolytic capacitor below.

This process indicates the side of these plates, positive and negative. The etched foil is different from the plain foil. Aluminum oxide is chemically etched in the etched foil to increase its surface area and permittivity.

Etched foil gives a small size capacitance than plain foil. The typical range of Aluminium electrolytic capacitors is 1uF up to 47,000uF.

Tantalum Electrolytic Capacitor: Two types of talcum capacitors are available in the market. One is wet, and another is dry. Thereof them, the dry is the most common capacitor. This type of capacitor is physically smaller than equivalent aluminum capacitors.

The dielectric properties of the talcum capacitors are the best than the aluminum electrolytic capacitors because it ensures the stability of lower leakage current and makes suitable use of blocking, by-passing, decoupling, filtering, and timing applications.

When the distance between the stator van and the rotor van is the shortest, the capacitance is usually the highest—the greater the distance or, the greater the air gap, the lower the capacitance value. High dielectric voltage capacitors have wide gaps or air gaps between the two plates which can cause breakdown voltages to reach thousands of volts.

The clamped capacitor is not used for its inferior characteristics. But the silver mica capacitor is made by sandwiching a mica sheet. It is used in epoxy to protect the environment.

The ceramic capacitor is used as a decoupling or by-pass capacitor because of its work against temperature and exhibits large non-linear changes in capacitance. This kind of device is also a nonpolarized device. Ceramic Capacitors are made from porcelain or ceramic disc with silver.

It contains a high dielectric constant (High-K). Generally, a three-digit code is printed on its body. The first digit defines the value of the capacitor, and the last digit defines the number of zero’s to be added. For example, a ceramic disc capacitor printed with 154.

Film capacitors are relatively larger and more commonly used than other capacitors. Such capacitors differ in different dielectrics. Among them, Polyester (Mylar), Polystyrene, Polypropylene, Polycarbonate, Metallized Paper, Teflon, etc., are worth mentioning.

Considering its actual type and voltage rating, it is available in a capacitance range from 5pF to 100uF.

Its durability is very, very long lifespan and high reliability. There are two types of film capacitors. Rectangular metal film and cylindrical film. The type of foil is shown below:

This type of capacitor used a much dielectric film to reduce the risk of tears or punctures in the film. For this reason, the value of capacitance is less and suitable for larger case sizes.

This kind of capacitor is made from long thin strips. Thin strips are a component of dielectric material that sandwich together and wound into a tight roll, and then sealed in paper or metal tubes.

Several kinds of capacitors are used for several purposes. The proper use of the capacitor can play an essential role in the electrical sector. So, engineers should try to make appropriate use of it. 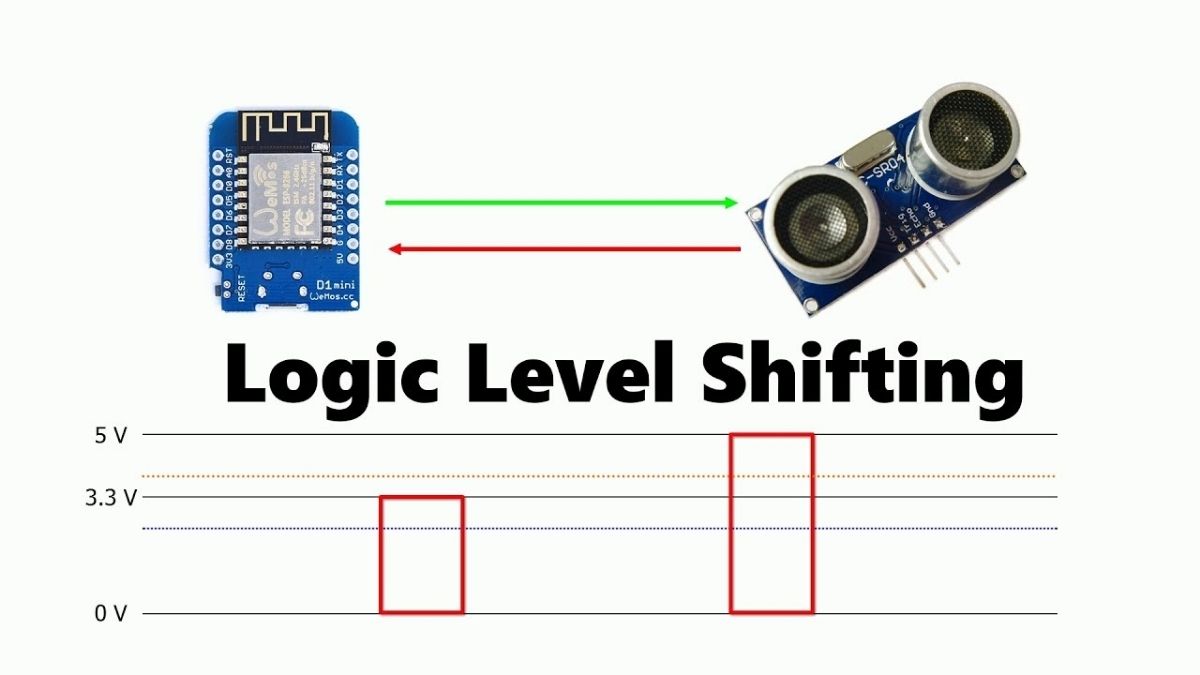 A Guide To Logic Level Shifting 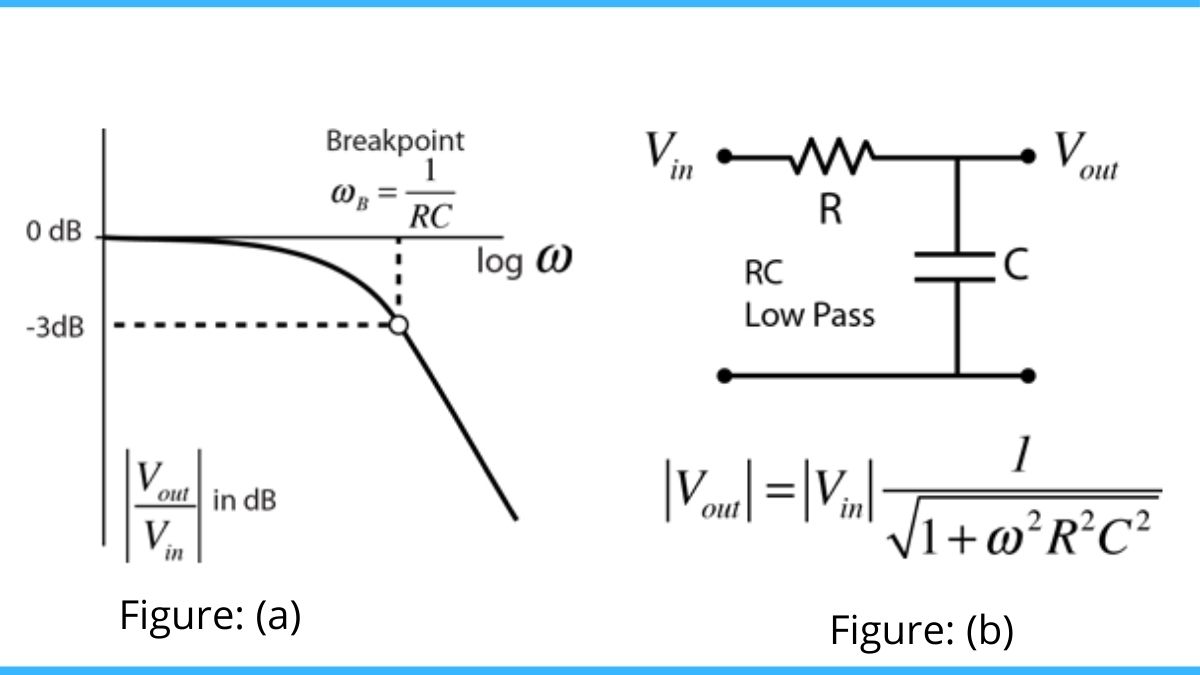 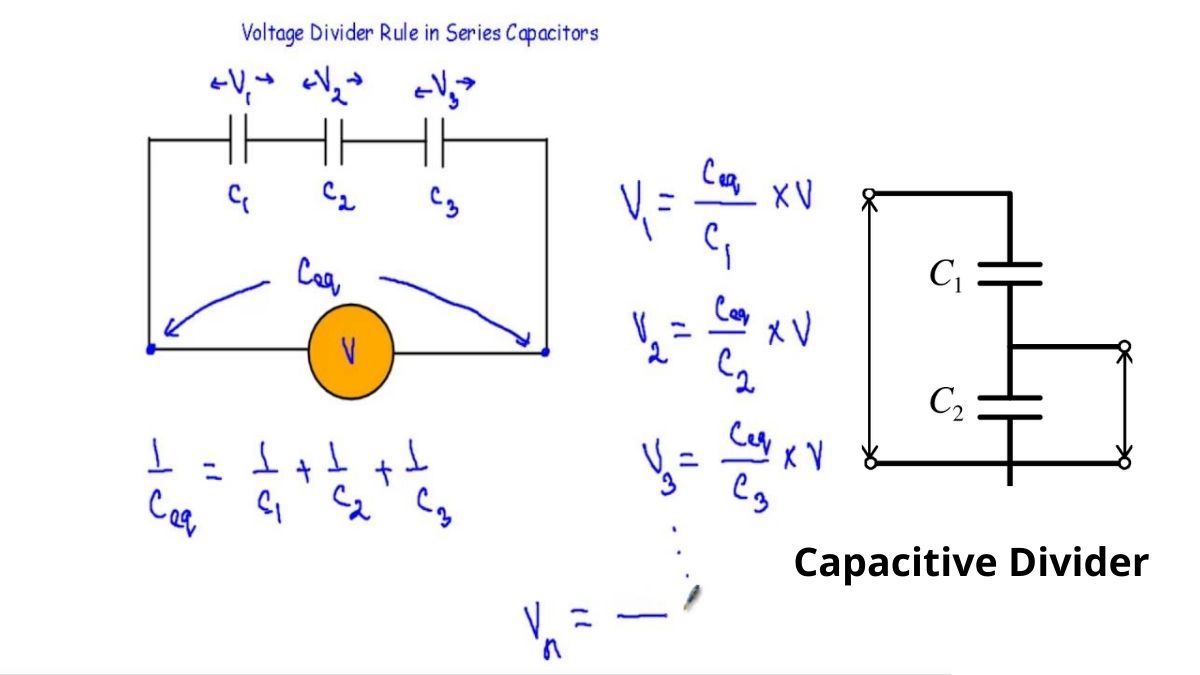 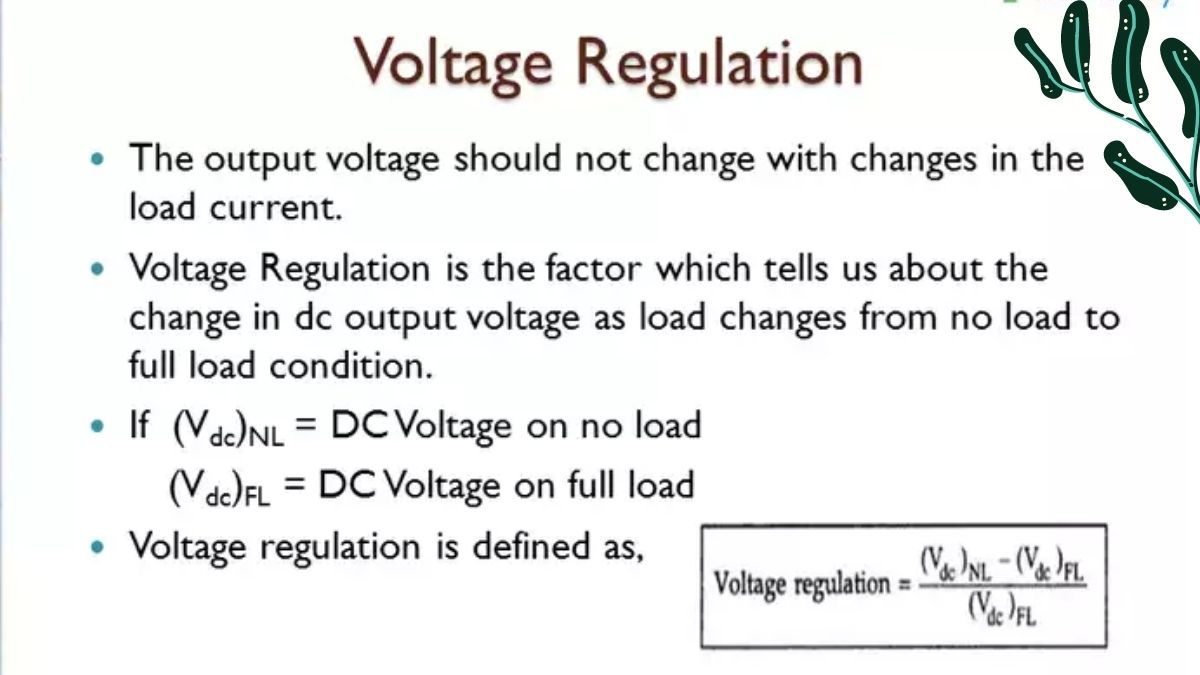 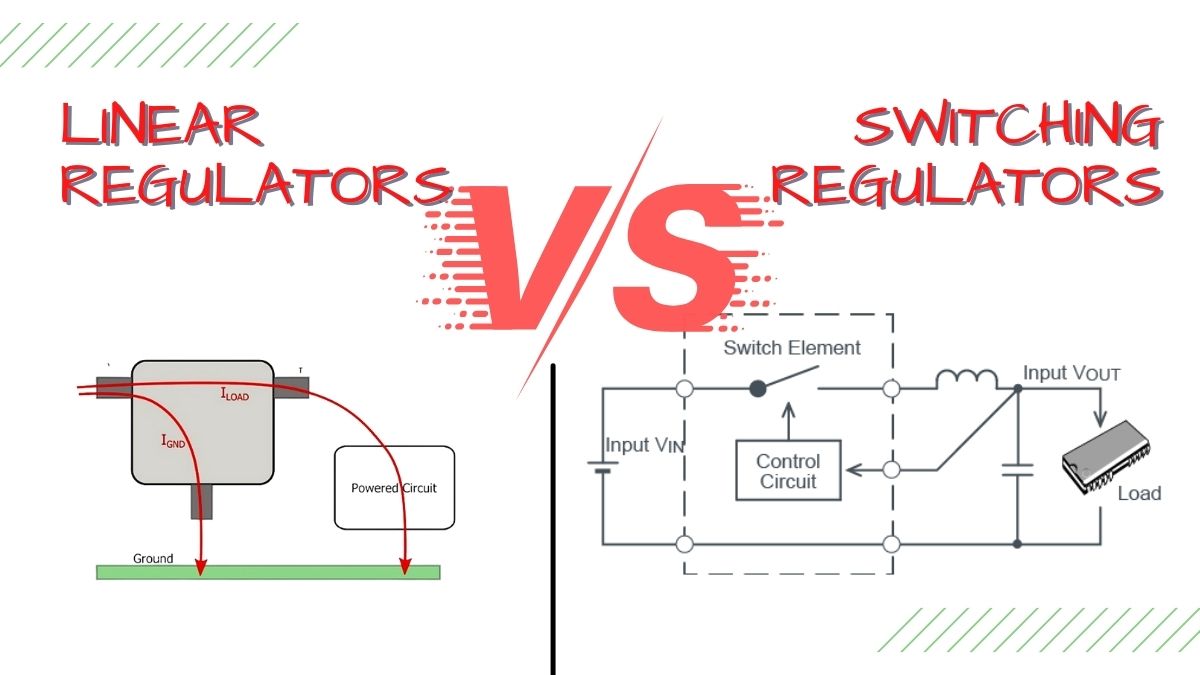 Difference Between Linear and Switching Regulators: A Simple Guide?